Eleven-year-olds that took zinc supplements for five days each week had better mental performance after three months than their classmates, said researchers yesterday.

The children taking an extra 20mg of zinc responded more quickly and accurately on memory tasks and with more sustained attention than classmates who did not take the mineral. Beneficial effects were seen regardless of the youngsters’ previous zinc status, said the researchers led by Dr James Penland from the US Agricultural Research Service’s Grand Forks Human Nutrition Research Center in North Dakota. The findings, presented at the Experimental Biology meeting this week, suggest that there could be new demand for fortified foods and supplements for this age group. Although zinc nutrition has been related to motor, cognitive and psychosocial function in very young children and adults, this is the first study of its effect in adolescents.

Zinc deficiency is not uncommon, even in nations such as the United States, and the risk is particularly high in adolescents, said Dr Penland, because they are undergoing rapid growth and often have poor eating habits. They may not consume enough zinc-rich foods like red meat, fish and grains. Moreover the current recommended daily allowance is only 15mg for adults in the US, and up to 9.5 mg a day for men and 4-7 mg a day for women in the UK. In the study, 111 girls and 98 boys consumed four ounces of fruit juice containing either 0, 10 or 20 mg of zinc gluconate each school day for 10 to 12 weeks. Students, their parents and teachers did not know who was receiving which, if any, zinc supplementation. At the beginning and end of the study, students performed a battery of tasks designed to measure mental and motor skills, like attention, memory, problem-solving and hand-eye coordination. Students, their parents, and teachers filled out questionnaires about the students’ mental, physical and social abilities and skills, school performance, and problems in any of these areas to provide a measure of psychosocial function.

Blood samples measured zinc status before and after the treatment. Compared to the students who received no additional zinc, students who consumed an additional 20 mg zinc each day decreased reaction time on a visual memory task by 12 per cent versus 6 per cent; increased correct answers on a word recognition task by 9 per cent versus 3 per cent; and increased scores on a task requiring sustained attention and vigilance by 6 per cent versus 1 per cent. Those who received only 10 mg a day, the US Recommended Dietary Allowances (RDA) for this age group, did not significantly improve performance, however. Supplementation at either the 10 mg or 20 mg did not appear to improve motor and social skills, although girls receiving the placebo experienced a 10 per cent increase in conduct problems during the study while the behaviour of girls receiving any level of zinc supplementation remained unchanged, reported the researchers. Previous studies have shown that zinc is needed for growth and immune function and may be important for eye-hand coordination and reasoning in very young children. It also appears to influence memory, muscle strength and endurance in adults. 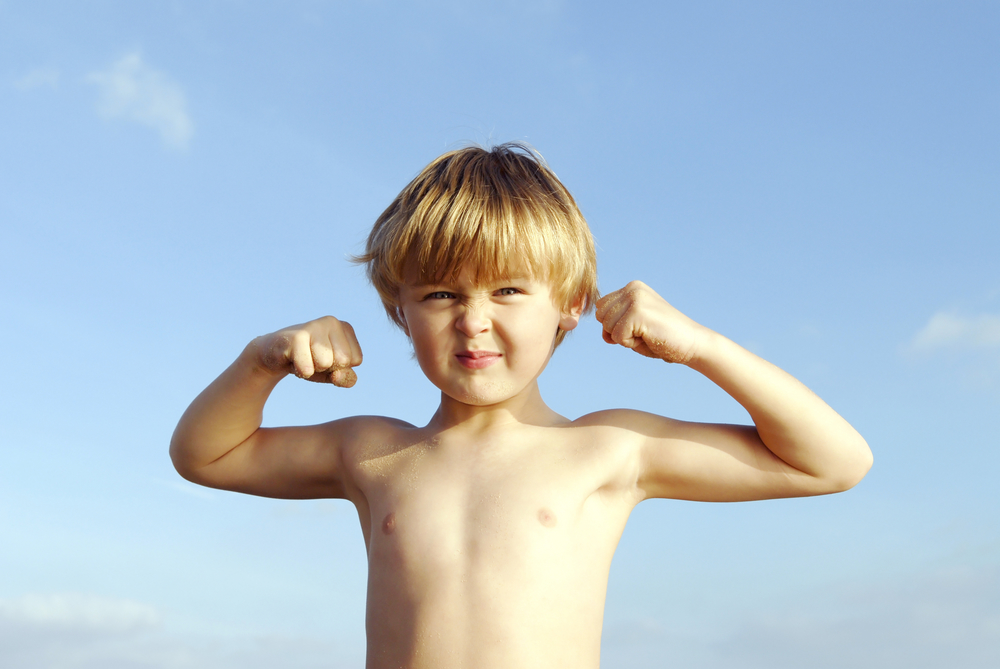 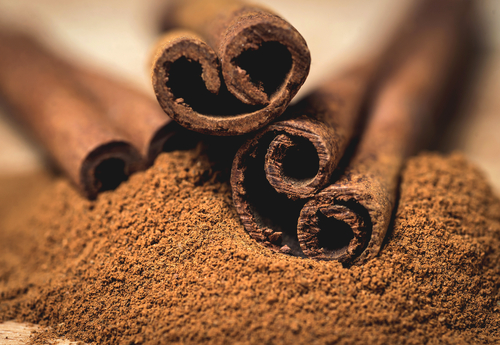