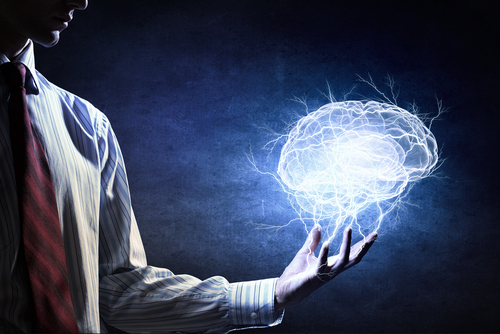 Meditation Appears to Cause Changes in Brain’s Gray Matter

TUESDAY, Jan. 25, 2011 (HealthDay News) — A mindfulness meditation training program can trigger measurable changes in brain areas associated with awareness, empathy and sense of self within eight weeks, a new study has found.

Mindfulness meditation focuses on nonjudgmental awareness of one’s feelings, sensations and state of mind, which often results in greater peacefulness and relaxation, the researchers explained.

They used MRI to assess the brain structure of 16 volunteers two weeks before and after they took the eight-week Mindfulness-Based Stress Reduction program at the University of Massachusetts Center for Mindfulness. The program included weekly meetings to practice mindfulness meditation and audio recordings for guided meditation practice. The participants were asked to keep track of how much time they practiced each day.

The researchers also analyzed MRI scans of a control group of people who did not meditate for comparison.

The meditation group participants spent an average of 27 minutes a day doing mindfulness meditation exercises. The MRI scans taken after the eight-week program revealed increased gray matter density in the hippocampus (important for learning and memory) and in structures associated with compassion and self-awareness.

The investigators also found that participant- reported reductions in stress were associated with decreased gray matter density in the amygdala, which plays a role in anxiety and stress. None of these brain structure changes were seen in the control group.

“It is fascinating to see the brain’s plasticity and that, by practicing meditation, we can play an active role in changing the brain and can increase our well-being and quality of life,” first author Britta Holzel, a research fellow at Massachusetts General Hospital (MGH) in Boston and Giessen University in Germany, said in an MGH news release.

“Other studies in different patient populations have shown that meditation can make significant improvements in a variety of symptoms, and we are now investigating the underlying mechanisms in the brain that facilitate this change.”

The study will be published in the Jan. 30 issue of the journal Psychiatry Research: Neuroimaging.

The U.S. National Center for Complementary and Alternative Medicine has more about meditation.
— Robert Preidt

Meditation Appears to Cause Changes in Brain’s Gray Matter 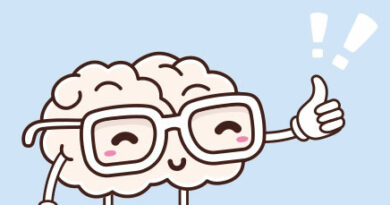 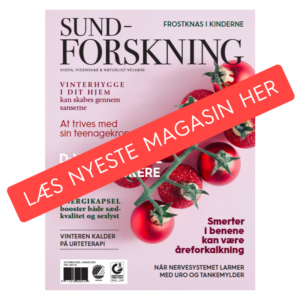 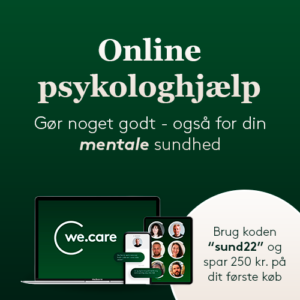