Nutraingredients:
Fifty-five per cent of patients with Parkinson’s disease had insufficient levels of vitamin D, compared to 36 and 41 per cent for healthy people and patients with Alzheimer’s disease, according to a study of 300 people from the Southeast United States. The study highlights the need to investigate if low vitamin D levels may contribute to the risk of developing Parkinson’s disease, wrote the researchers in the new issue of Archives of Neurology.

If a potential causal link is determined, the next step would be to establish “whether correction of vitamin D insufficiency and deficiency will improve motor or non-motor symptoms in Parkinson’s disease”, wrote the authors, led by Marian Evatt from Emory University School of Medicine. Vitamin D refers to two biologically inactive precursors – D3, also known as cholecalciferol, and D2, also known as ergocalciferol.

Both D3 and D2 precursors are hydroxylated in the liver and kidneys to form 25- hydroxyvitamin D (25(OH)D), the non-active ‘storage’ form, and 1,25-dihydroxyvitamin D (1,25(OH)2D), the biologically active form that is tightly controlled by the body. Vitamin D insufficiency and deficiency can lead to osteopenia, osteoporosis, muscle weakness, fractures, common cancers, autoimmune diseases, infectious diseases and cardiovascular diseases. Insufficiency is typically defined as blood levels of 25(OH)D lower than 30 ng/mL.

Moreover, a higher proportion of the Parkinson’s group was vitamin D deficient, compared to the Alzheimer’s group or the healthy group (23 versus 16 and 10 per cent, respectively). “We found that vitamin D insufficiency may have a unique association with Parkinson’s, which is intriguing and warrants further investigation,” said Evatt.

Parkinson’s disease is a degenerative condition affecting movement and balance in more than one million Americans each year, a figure expected to rise due to ageing populations.

The disease affects nerve cells in several parts of the brain, particularly those that use the chemical messenger dopamine to control movement. Previous studies have shown that the part of the brain affected most by Parkinson’s, the substantia nigra, contains high levels of the vitamin D receptor, which suggests vitamin D may be important for normal functions of these cells, said Evatt. Ongoing research and unanswered questions The researchers confirmed that study is continuing regarding whether vitamin D insufficiency is a cause or possibly a result of having Parkinson’s. In a pilot study, Parkinson’s patients are receiving either standard or larger doses of vitamin D, with an eye towards possibly reducing the severity of their condition.

Commenting independently on the research, Dr Kieran Breen, director of research at British charity, the Parkinson’s Disease Society, said: “Studies like this provide clues as to what happens to the brain of people living with Parkinson’s and the potential link between the condition and a Vitamin D deficiency. “Further research is required to determine at what stage the deficiency in vitamin levels occur in the brains of people with Parkinson’s and whether the provision of a dietary supplement, or increased exposure to sunlight may help alleviate symptoms or have an affect on the rate of the condition’s progression. “This would help us answer the question as to whether the decrease in vitamin D levels in Parkinson’s is a cause or effect of the condition.” 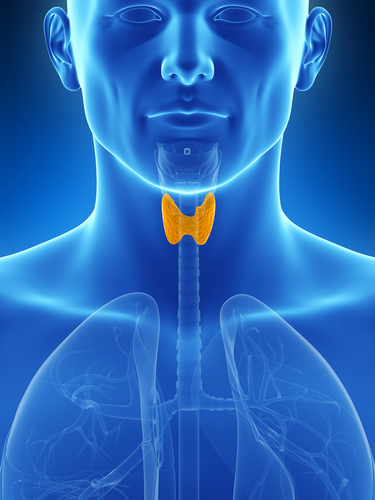