Three US researchers who have unraveled how the body tells the time will be sharing the 2017 Nobel Prize in Physiology or Medicine. Continue reading to find out how the 24-hour clock – or circadian rhythm – works, and where melatonin fits into the picture.

The human body has a built-in 24-hour clock that controls our day-and-night mode, or circadian rhythm. The “clock” reacts to light and dark and is responsible for a number of things, including how we sleep at night. However, it also influences behavior, mood, hormone levels, body temperature, metabolism and various body functions.

The three American scientists, Jeffrey Hall, Michael Rosbash, and Michael Young, who were recently awarded the 2017 Nobel Prize in Physiology or Medicine, are the first to have explained on a molecular level how this internal clock works.

Because of its profound impact on our health and well-being, irregularities in the 24-hour clock may have numerous implications. For instance, when trans-Atlantic flyers cross several time zones, it confuses their clock. A six- or nine-hour displacement of night and day can easily cause sleep disturbances that last for several days.

A natural way to overcome this is by taking Bio-Melatonin, which is a product that contributes to the alleviation of subjective feelings of jetlag*. Bio-Melatonin contains melatonin, a natural hormone that the brain starts to release when it gets dark outside. By using the supplement, you help stabilize the circadian rhythm by providing the body with the melatonin it needs.

Melatonin induces drowsiness and makes us want to go to sleep. For that reason, it is best to avoid using electronic devices like PCs, laptops, and smartphones in bed, as they omit blue light that blocks the body’s release of melatonin and may interfere with a normal, healthy sleep pattern. Scientists have also found that night work (nurses, doctors, aircrew etc.) can upset the melatonin secretion.

Bio-Melatonin, which is available over-the-counter, can even be used to reduce the time it takes to fall asleep (with a minimum dose of 1.0 mg daily right before bedtime). 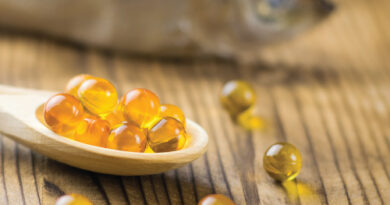 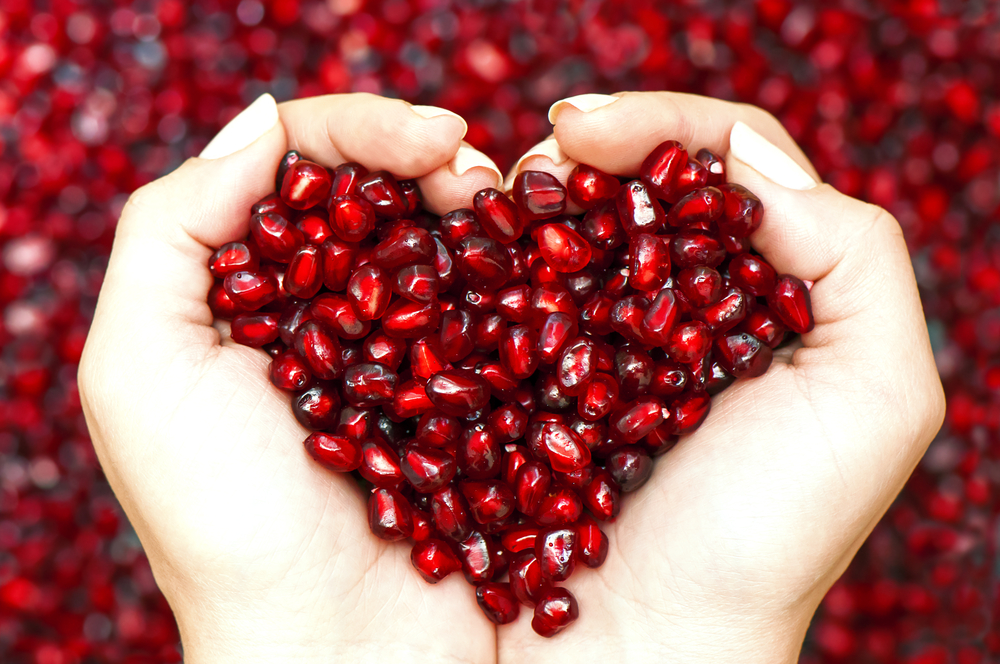 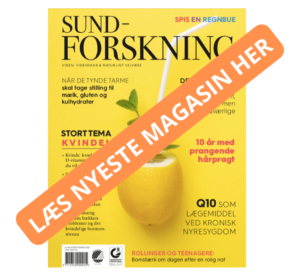 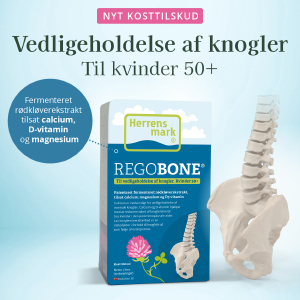